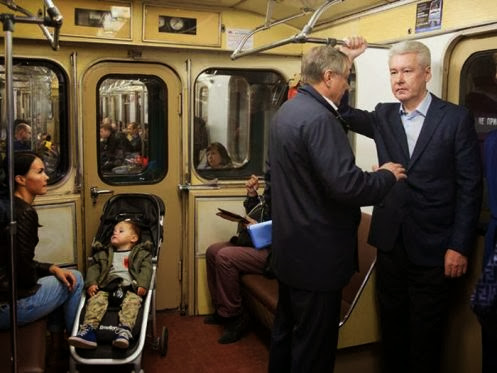 Shortly after his re-election as mayor of Moscow, Sergei Sobyanin was pictured taking the metro to work. Obviously, a stage managed photocall to show that he is just like ordinary Muscovites having to endure the crush of the morning rush hour on the Moscow metro.

This sort of "man of the people" stunts rarely turn out well in Russia - especially when they make the country's leader - sitting aloof in the Kremlin - appear remote and out of touch with the ordinary citizen.  How does it look to Muscovites?  Sobyanin takes the metro to work, like millions of his fellow Muscovites; whereas Putin takes his private helicopter alone to his office in the Kremlin.

Back in the late 1980s, such a contrast was made between the then Mayor of Moscow, Boris Yeltsin, and Mikhail Gorbachev - the increasingly unpopular General Secretary of the Communist Party and President of the USSR.  Yeltsin used to take the metro to work and developed a frugal image which was popular (or populist?) which contrasted with the luxurious lifestyles and privileges of the members of the Communist Party Central Committee - including Gorbachev (and his wife, Raisa, who was often criticised for her taste in expensive clothing).

Similarly, Kirov, the popular Leningrad party chief, was seen as a man in touch with the people, and his increasing influence was seen as a threat to Stalin - who was the remote and austere leader holed up in the Kremlin.

Yeltsin was sacked, Kirov was shot. Sobyanin, however, is tipped as a possible successor to Putin - it's even been suggested that he has been anointed by Putin as his successor, should Putin decide not to run for president in 2018.  As such, he must be carrying on in he same vein as Putin with his staged photos: a word of advice Sergei - keep your shirt on! ....please!
Posted by bouncermangel at 09:34 No comments:

Back in 2002, I wrote on my old web site about proposals by the then Mayor of Moscow, Yuri Luzhkov, to restore the statue of KGB founder, Felix Dzherzhinsky, to its former position in the centre of Lubyanka Square outside the KGB offices.


"the Moscow City Duma's monuments committee rejected an appeal by Communist Party members in Irkutsk for Dzerzhinsky's return. The Communists said in a letter sent last month that the monument to Dzerzhinsky was a "symbol of the fight against crime."
A long-simmering drive to resurrect Dzerzhinsky from his graveyard at the Central House of Artists gained momentum in October when Luzhkov declared that the 16-ton statue was an "excellent" monument that had been "the highlight of Lubyanskaya Ploshchad." "We should remember that he solved the problem of homeless children and bailed out the railroads in a period of devastation," Luzhkov said at the time.

His remarks were an about-face from four years earlier when he fiercely opposed the statue's return. Liberal politicians slammed Luzhkov for supporting the return of a man blamed for the deaths of millions in the 1920s and 1930s. 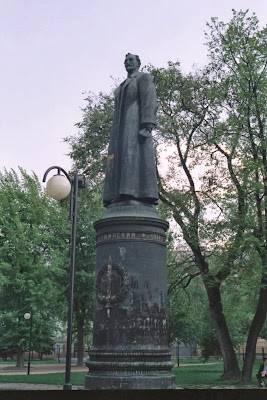 The statue, one of the more notorious icons of the Soviet past, was toppled from its pedestal near the former headquarters of the KGB by protesters after the failed coup by Communist hard-liners in August 1991.
Dzherzhinsky's statue along with with other communist statues were daubed in grafitti and unceremoniously dumped in the park next to the Central House of Artists in Moscow.  However, in recent years the statues have been cleaned up and returned to an upright position in in the sculpture park." (http://rossiya_david.tripod.com/n_dzhershinksky.htm)

11 Years later and they are still talking about putting Felix back on the Lubyanka Square pedastal.  On Saturday, Moscow city lawmaker, Andrei Metelsky, said that the Dzerzhinsky statue was a historical landmark and could return to its place in front of the Federal Security Service's headquarters (the KGB's successor) after the monument's restoration, at the cost of 50 million rubles ($1.5 million).  However, the city legislators were quick to refute that claim: Vladimir Platonov - legislature speaker - said that the city parliament made no plans concerning the return of the statue of Felix "Iron Felix" Dzerzhinsky.
Posted by bouncermangel at 10:39 No comments:

I've added details of a few more scenes and there locations in my blog http://therussiahousescenes.blogspot.co.uk. These describe the meeting between Barley and Katya at Sergiev Posad, and the night train to Leningrad. Here are just a few of the images I've added (including a badge I got in 1988 when I was on the "Yunost" train to St Petersburg. 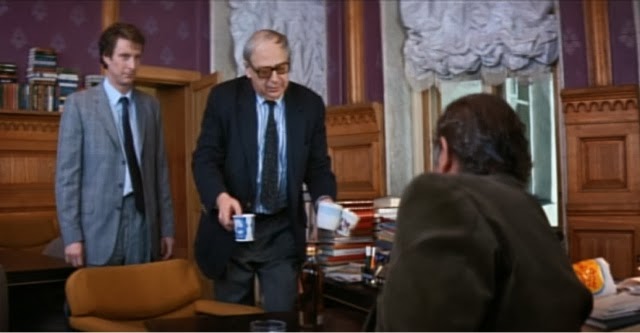 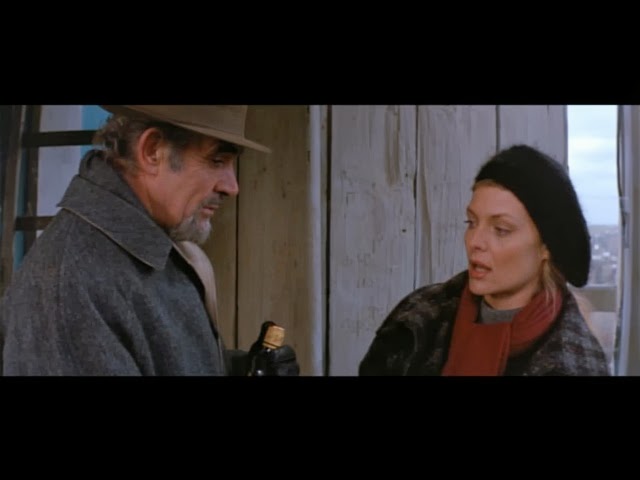 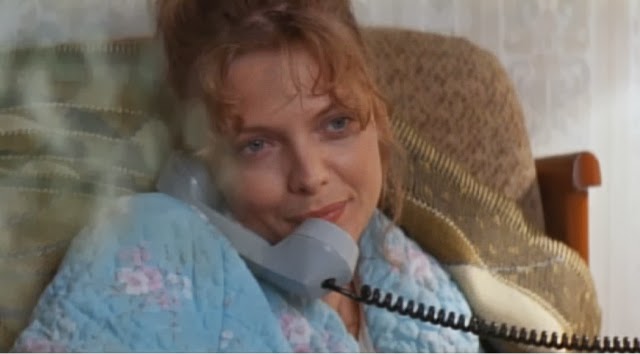 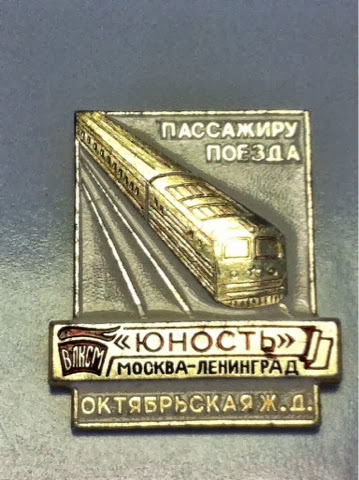 Posted by bouncermangel at 20:32 No comments: