...... from England and Newcastle.  England and Moscow share a patron saint, St George, whose day is celebrated today April 23rd.  In Newcastle, we have a statue of Saint George which stands in Old Eldon Square.  Incidentally, nearby the statue is a bench which dedicated to the Russian Convoy Club in Newcastle - honouring those who took part in the Arctic Convoys during World War II. 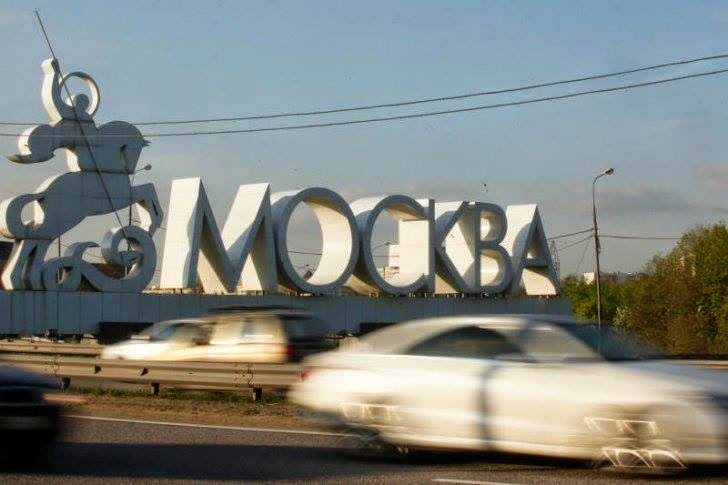 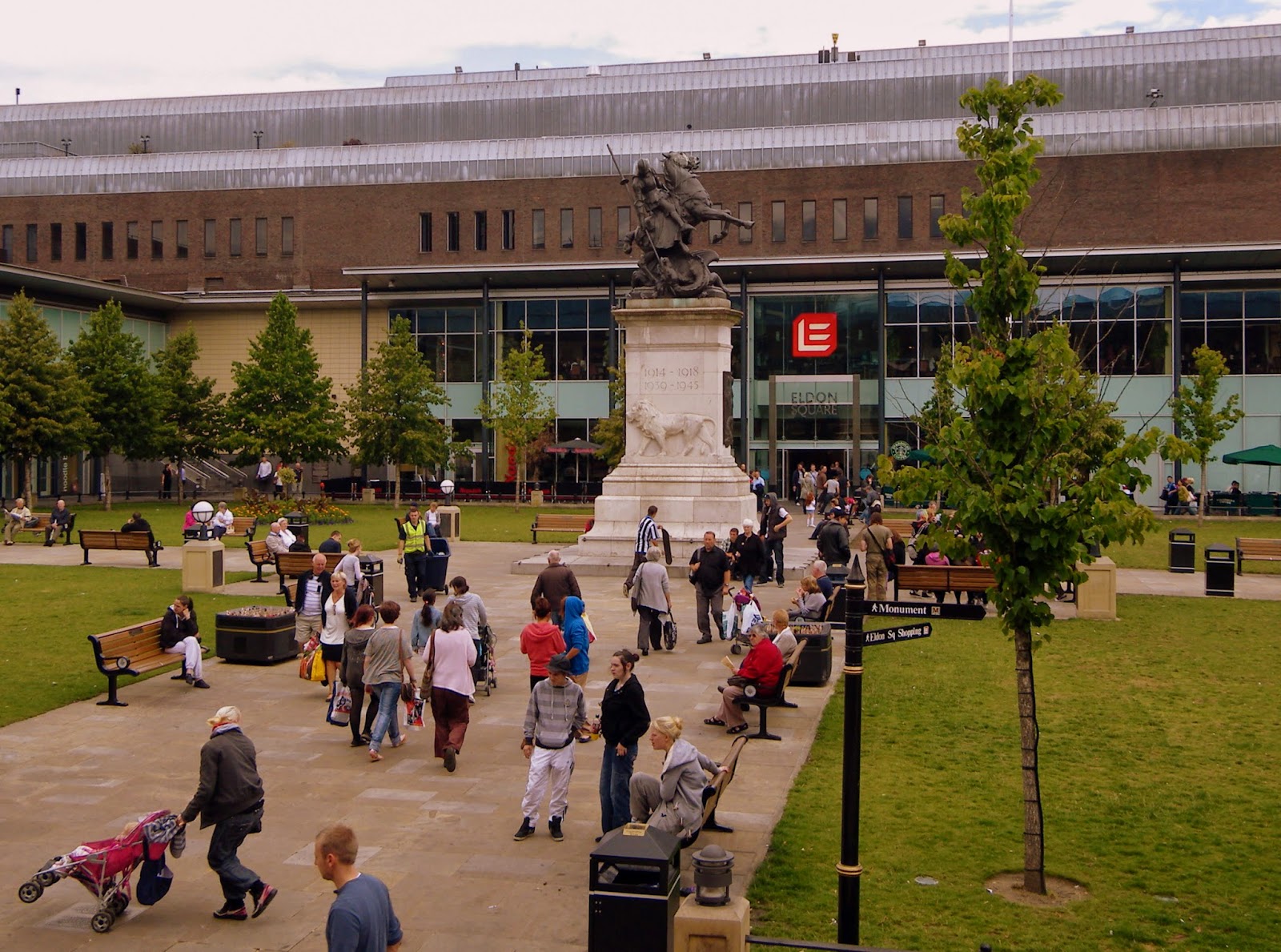 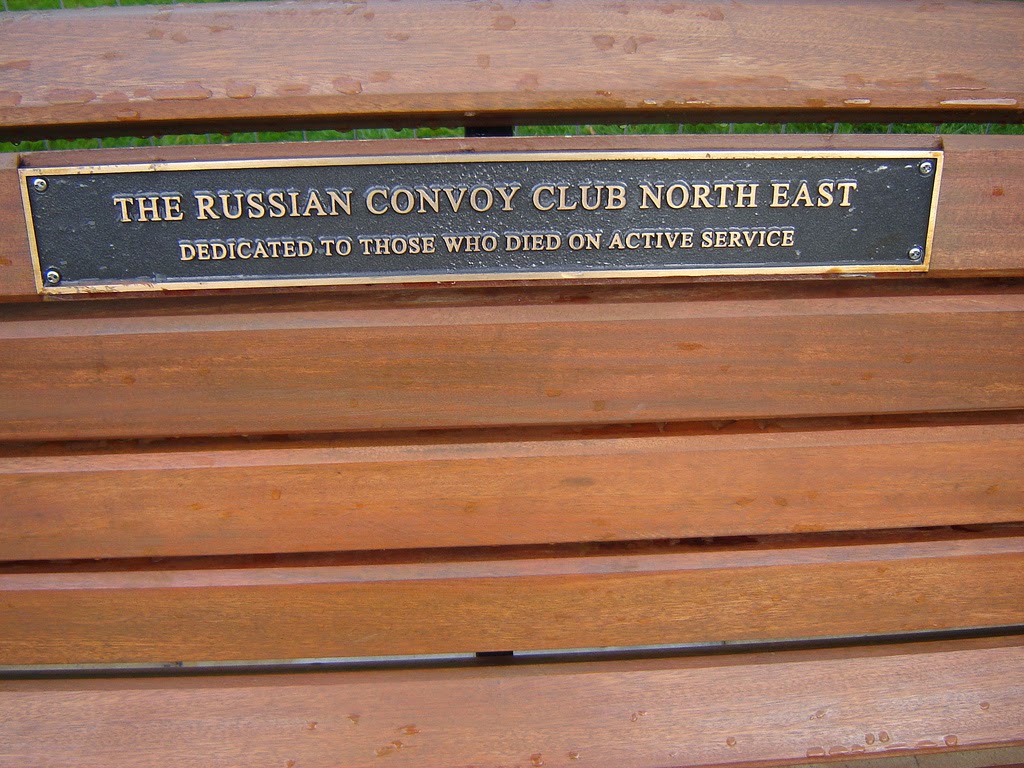 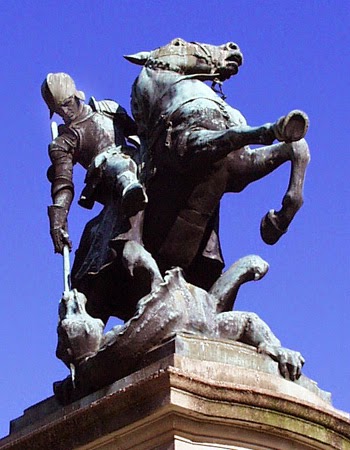