Russia to annex Newcastle Upon Tyne

The Russians are coming to Newcastle! Following the events in the Crimea, it seems Russia may have its sights on territory in the UK, in particular, Newcastle City Centre.  Durak Aprelski, the self appointed spokesman and leader of the Emergency Committee for National Reconciliation of Russian Diaspora in Newcastle has announced today that the city of Newcastle upon Tyne has seceded from the UK and formally requested membership of the Russian federation.

This has been done in order to correct historical injustices and anomalies, and represents the popular will of the circa 4000 population of ethnic Russians in Newcastle.

According to Durak, the legitimacy of Russia's historic claim on the territory of Newcastle city lies in the area around Stowell Street, known locally as China Town, which lies alongside the city's walls. These walls are part of an ancient fortress, or "Kremlin". The words China Town is a literal translation of the Russian words Kitai Gorod - which is the site of an old fortifications of the original Kremlin in Moscow. He believes that this area of the city derives its name not from the numerous Chinese restaurants located here but because is was once the site of a wooden Kremlin (Kitai Gorod) belonging to the Ancient Rus - before the existing city walls were built.

Following accession to the Russian Federation, Durak Aprelski states that the rights and languages of all other nationalities in the city will be respected and protected, but warns that there will be a period of Russification. Until Newcastle is formally accepted as part of Russia, a State of Emergency has been declared and the Emergency Committee has drawn up a list of key buildings which will be taken over or renamed:

1.Theatre Royal will henceforth be known as the Bolshoi Theatre, and for the duration of the State of Emergency, performances of Swan Lake will be shown instead of the advertised schedule. 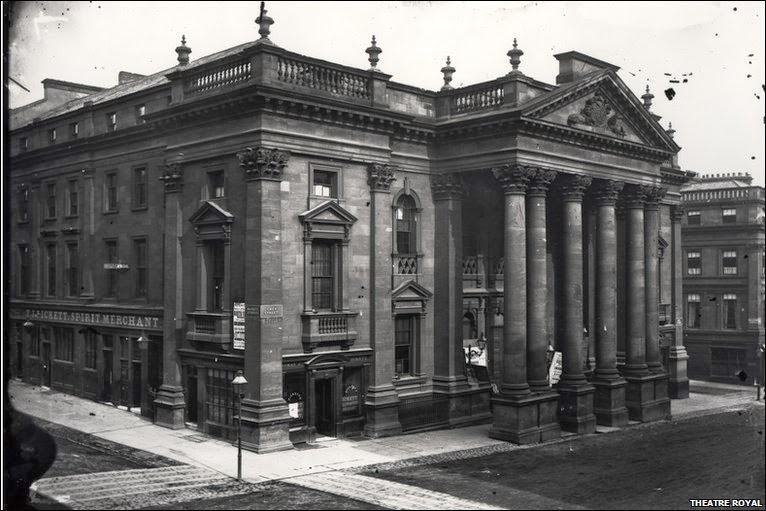 2.All Saints Church will be converted to a hotel and renamed Ukraine Hotel. 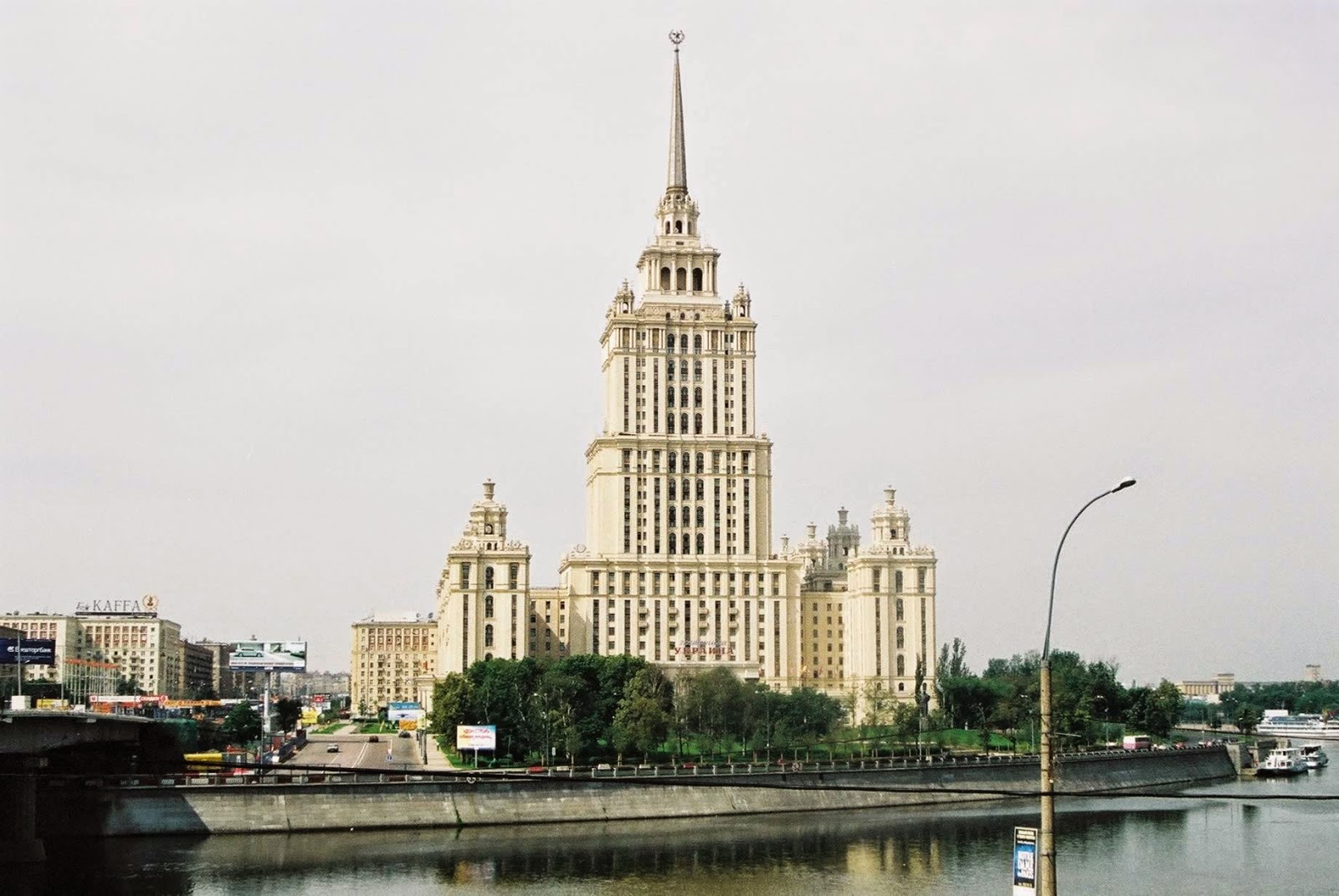 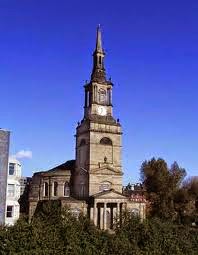 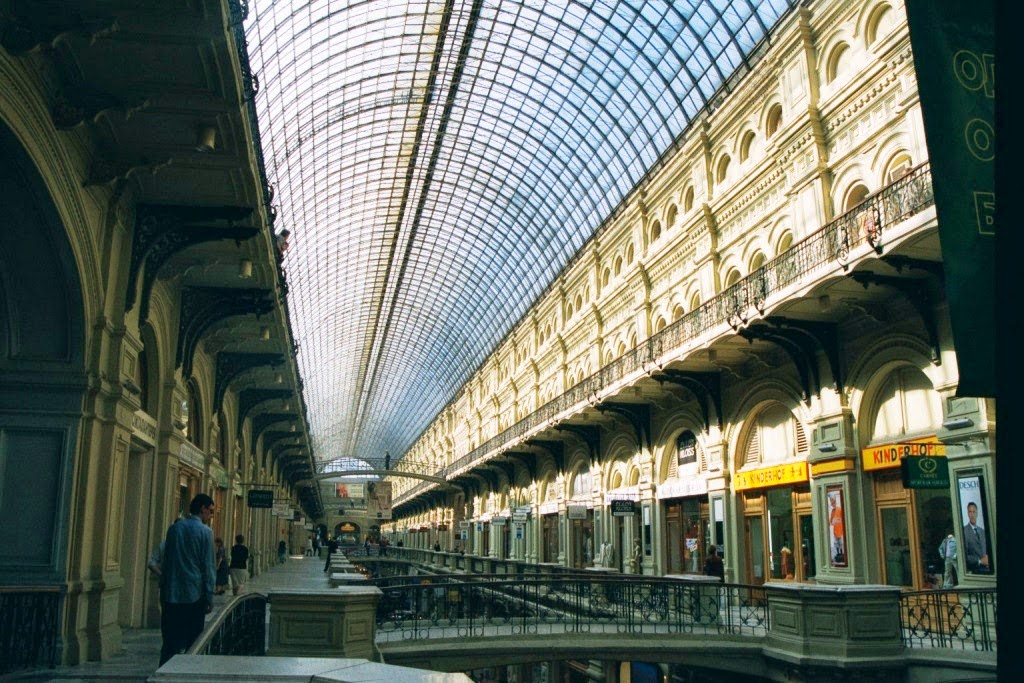 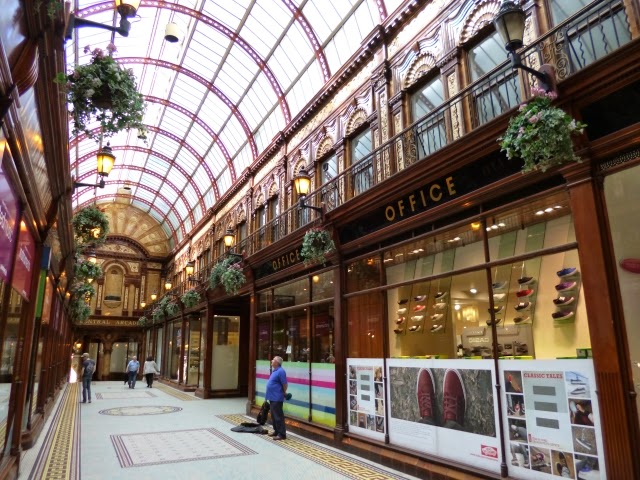 5. The shop "Cruise" on Princess Square to house the Palace of Congresses 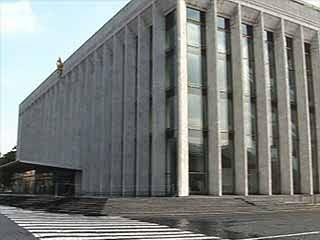 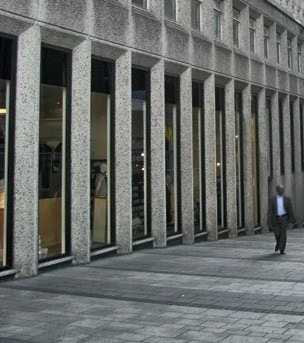 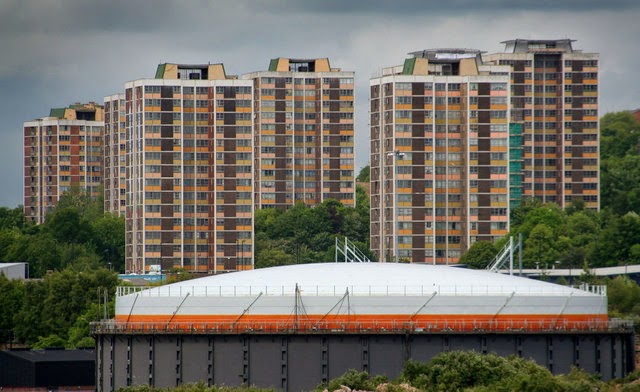 7. Newgate Street to be renamed Novy Arbat Street,  however, the territorial integrity and right of self-determination of the Malgosia's Polish shop in the Newgate Centre will be respected. 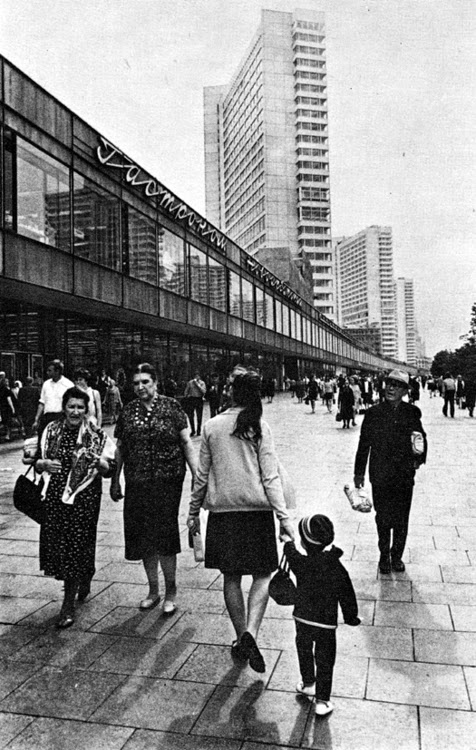 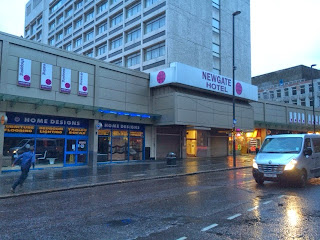 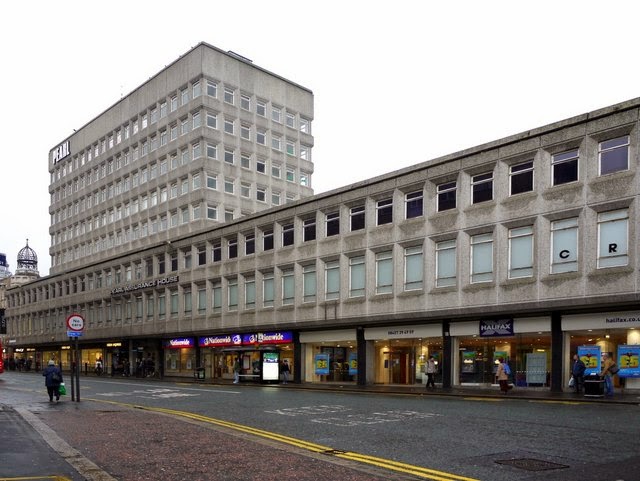 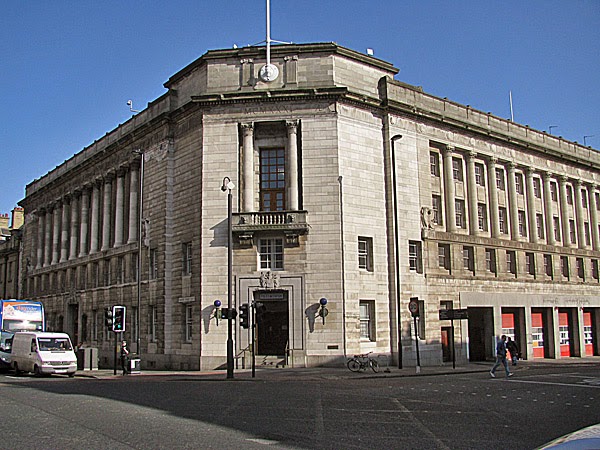 10.  Carliol House will become the Ministry of Defence for the People's Militia and The Emergency Committee. 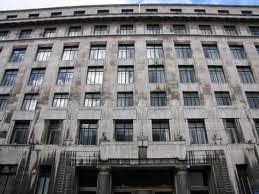 On a more positive note, Durak Aprelski has ordered an immediate revamp of the Metro - initially installing chandeliers at city centre stations and having trains run every minute to all destinations.