In this article, the contrast with the celebrations a decade ago is striking.  Putin driving President Bush in a Soviet Era vintage GAZ car, a pro-Western president in Ukraine, close co-operation with the EU.

"Putin signed a statement on the creation of a Russian-Ukrainian intergovernmental commission with Ukrainian President Viktor Yushchenko, who had been brought to power after a series of pro-Western public protests in Kiev just months before the celebrations."

This begs the question: why didn't the pro-Western protests and the installation of a pro-Western President lead to civil war in Ukraine (and the creation of pro-Russian separatist movements) in 2004/2005 as it did in 2014?
Posted by bouncermangel at 15:27 No comments:

"A quarter century ago (1991), the bipolar system (which brought NATO into being) ceased to exist. However, the alliance, as is evident from last year’s events, still regards Russia, the legal successor to the USSR, as a force to be combated."

Other news of the day
08/04/2015 NATO-Russia: Yesterday, Today, Tomorrow. An Expert Opinion FENENKO, Alexei NATO is strengthening its force in East Europe, where the US is redeploying additional contingents. It is also holding large-scale military exercises near Russian borders and is planning to double the strength of its rapid response.

Posted by bouncermangel at 11:40 No comments: 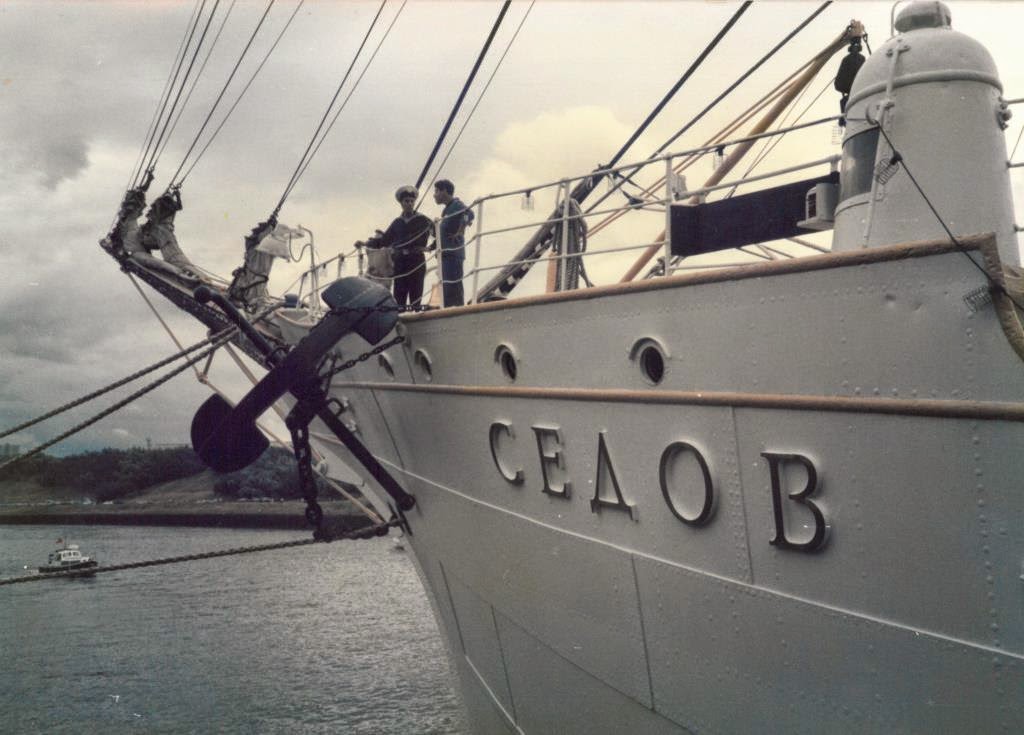 Royal navy frigates have been scrambled to intercept Russian ships which been spotted sailing up the river Tyne this morning.

Unlike the Russian bombers which have flew close to UK airspace, testing our defences, these Russian ships have penetrated deep in UK territorial waters and have actually berthed on the Tyne at Newcastle's Quayside.

The Russian ships are here on the request of Durak Aprelski, the leader of the Russian separatists who occupied Newcastle last year, as reported here: 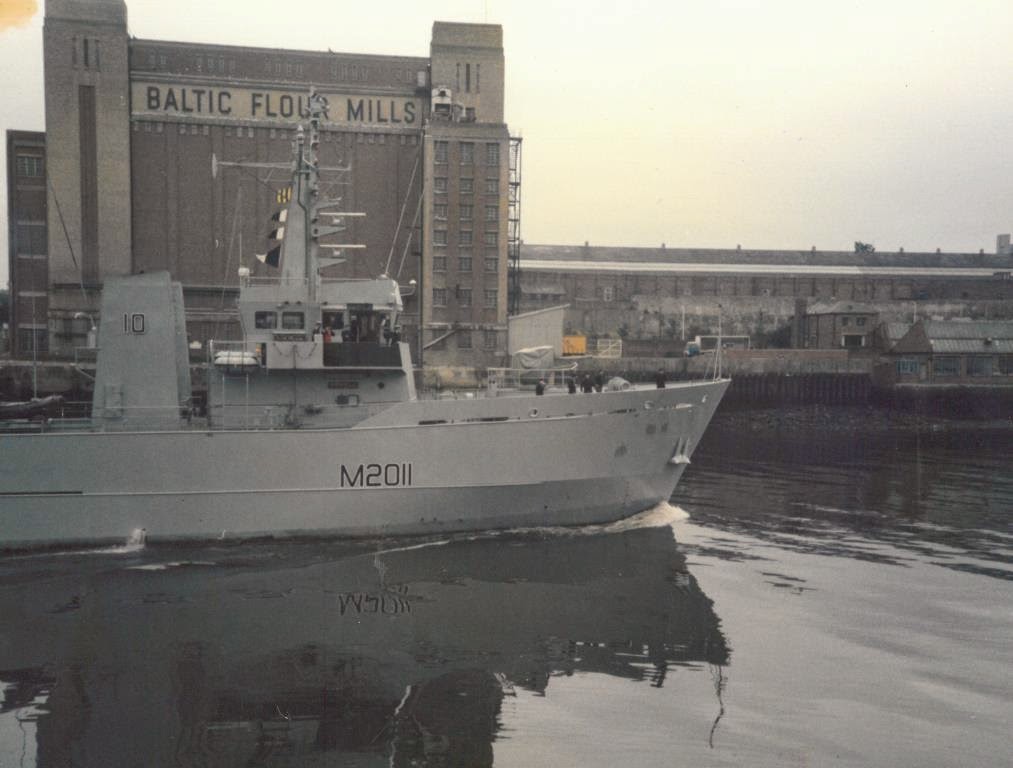 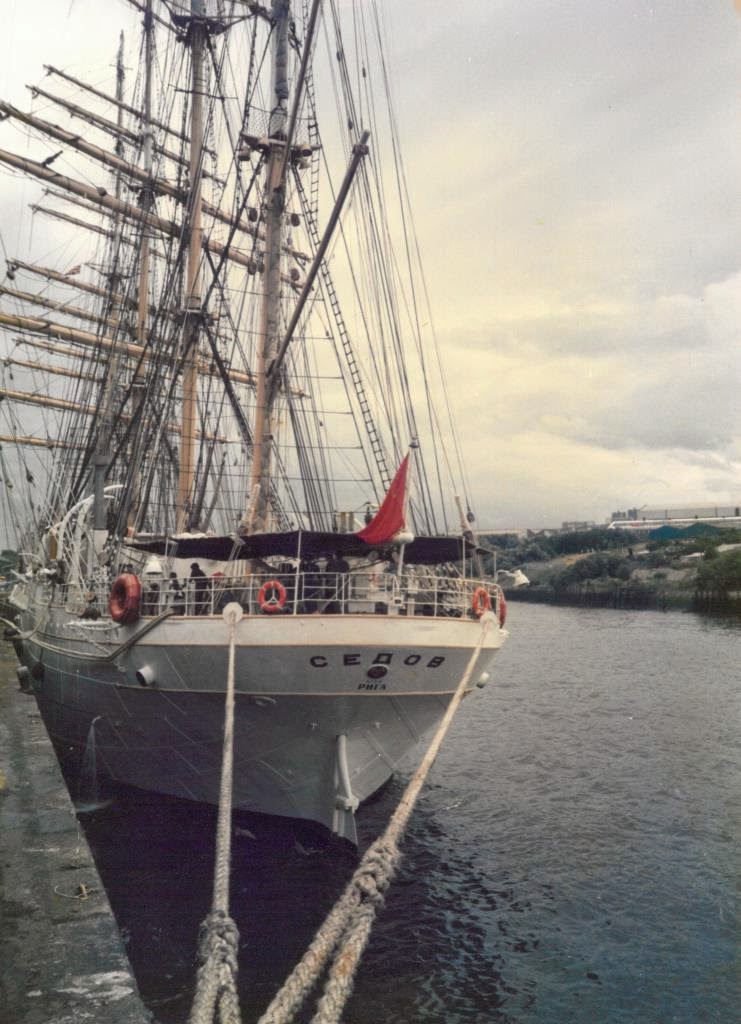 Ok, I admit it, these pictures were taken in 1986 during the Tall Ships Race in Newcastle.

Posted by bouncermangel at 10:01 No comments: