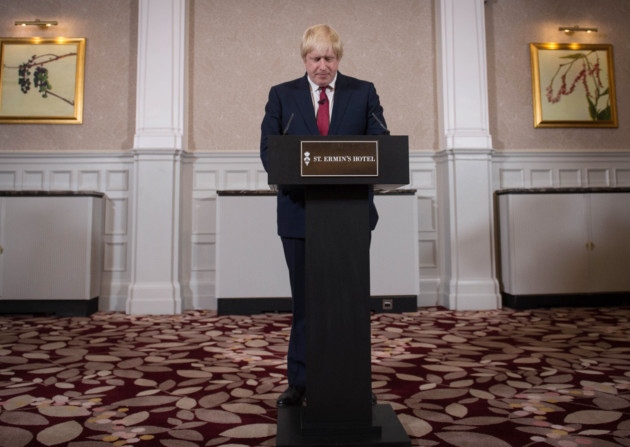 Boris Johnson announced yesterday at a press conference that he will not run for leadership of the Conservative Party.  The shock announcement was made at St Ermin's hotel in the room which was used for a scene in the film The Russia House.  The room where the press conference was held is a function room which doubled as the interior of the Hotel National in Moscow.

Anyway, I 'bagged' it before he did. 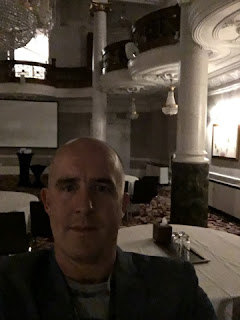