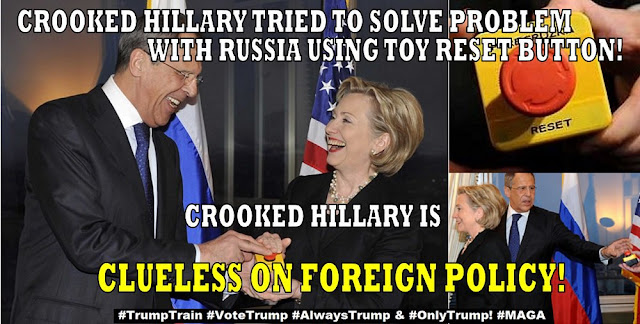 In the latest post on his "In Moscow's Shadows", the security expert Mark Galeotti offers his initial thoughts on the Trump presidency.   Following the widespread claims of Russian interference in the US election, the hacking of Democrat emails, and the apparent support in the Russian media for Donald Trump, one would think that that his victory would be welcomed in the Kremlin; this is what Mark has to say


The Kremlin’s glee (with Trump's election as US president) must be tinged with a degree of nervousness. Nonetheless, the Russians never expected Trump to win, and their calculus was based on trying to ensure a Clinton presidency was weakened from the gate. Yes, Trump has been bizarrely positive about Putin ... but much of the Kremlin’s geopolitical playbook has been based on it being the unpredictable, risk-taking party, relying on the West to be the responsible adult, the force for stability and reason. Trump’s friendship is hardly an asset on which to rely, and his balance an even less stable foundation.

I have no idea how things will pan out long-term with US-Russian relations, but surely they cannot get any worse than what they have been on Hillary Clinton's watch.  They started badly with the crass and condescending offer of a toy red button, and relations have steadily worsened since then.  The toy red button, intended to "re-set" the relationship between the two countries, was labelled "RESET" in English and some other unintelligible word* in Latin script (rather than Cyrillic) purporting to be the Russian word for "reset".  Unbelieveable!

Mark Galeotti is senior research fellow at the Institute of International Relations Prague and director of the consultancy firm Mayak Intelligence. Previously he has been Professor of Global Affairs at New York University, head of the History department at Keele University in the UK, an adviser at the British Foreign Office and a visiting professor at MGIMO (Moscow), Charles University (Prague) and Rutgers (Newark).
Posted by bouncermangel at 11:14