Hybrid Warfare and the Gerasimov Doctrine 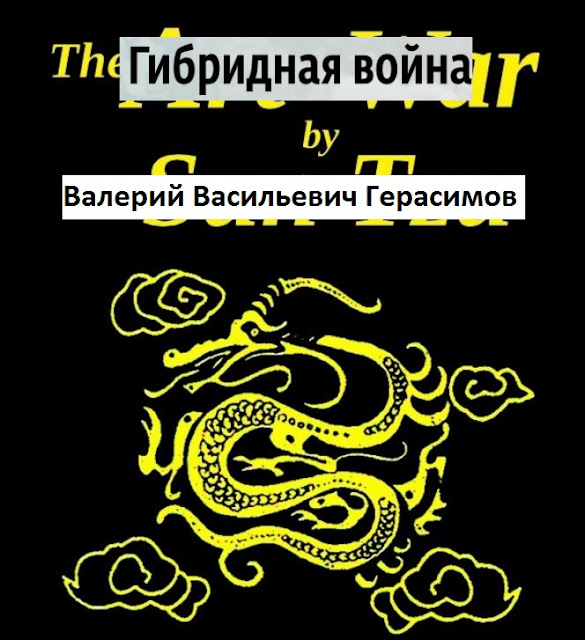 Apparently, those pesky Russkies have been running rings around the west and NATO over recent years with their devious new brand of warfare which includes, among other things, that highly popular tool of indoctrination and mind control: RT news channel.

I'm no expert on warfare, but i'm pretty sure that the characteristics of hybrid, or non-linear, warfare have been around for years -  if not centuries - in the form of black ops, special operations, propaganda, disinformation campaigns, proxy wars.  As 19th Centruary Prussian military theorist Carl von Clausewitz said "War is the continuation of politics by other means" and that can mean a range of activities on the spectrum from soft to hard power.

Of course, we must guard against these threats but lets not pretend it's anything new (other than the means by which they are pursued), but I would say that soft power (trade, culture, democratic institutions, rule of law, material well being, living standards, consumerism, global brands) is probably the most cost-effective tool in our armoury against those who wish to undermine us (UK, the west, USA, NATO).

Anyway, here is an interesting article on GIBRID VOIYNA by Russian and security expert Mark Galeotti:


These paintings are fantastic.  The artist captures scenes from everyday Soviet life in vibrant colours.  The Isreali artist, Zoya Cherkassky-Nnadi, illustrates memories of her childhood, growing up in Kiev in the USSR, during the period 1983 - 1991.

More information on the artist can be found here:

Loads more images of Soviet Youth can be found on her Facebook page here:

Posted by bouncermangel at 14:54 No comments: